This morning was one of those mornings. Well, it didn’t start that way.

I woke up without an alarm, as I always do. But, typically it was an hour earlier than I needed to and I was just ready to drop off when getting up time came around. Poppet was still sleeping.

So, I did everything I could do to be ready to leave that didn’t involve my 7 yr old. Then armed with a bowl of really unhealthy chocolate cereal I approached her bedroom.

I was greeted with a cry and burying under the duvet. I tried coaxing, I tried sitting still when neither worked I pulled her out from under the duvet into a hug. Well I thought it was a hug. To her it was a massive intrusion into her sleep and then a restraint, a prison. So with her being on the defensive and me rising on the ‘f’ck we need to be out of here’ it became a tussle. I shouted, I cancelled Brownies and Christmas. Ridiculous threats that she couldn’t even hear because she was too cross.

We did then cuddle, and I spooned in the sugary cereal knowing that for once that fast hit would work. Getting her dressed was still a battle. But, we both won.

We still had to get to breakfast club and the ferry for me to get to work. Both very aware that if I’m late in I may be late back.

The car windscreen was frozen….

I write this on the ferry, having been through what a bad mum I am and how I am damaging my child. Yes, I know at least six things that if I had done them differently would have changed this morning.

Yep, being a working mum is having it all! Bollox. 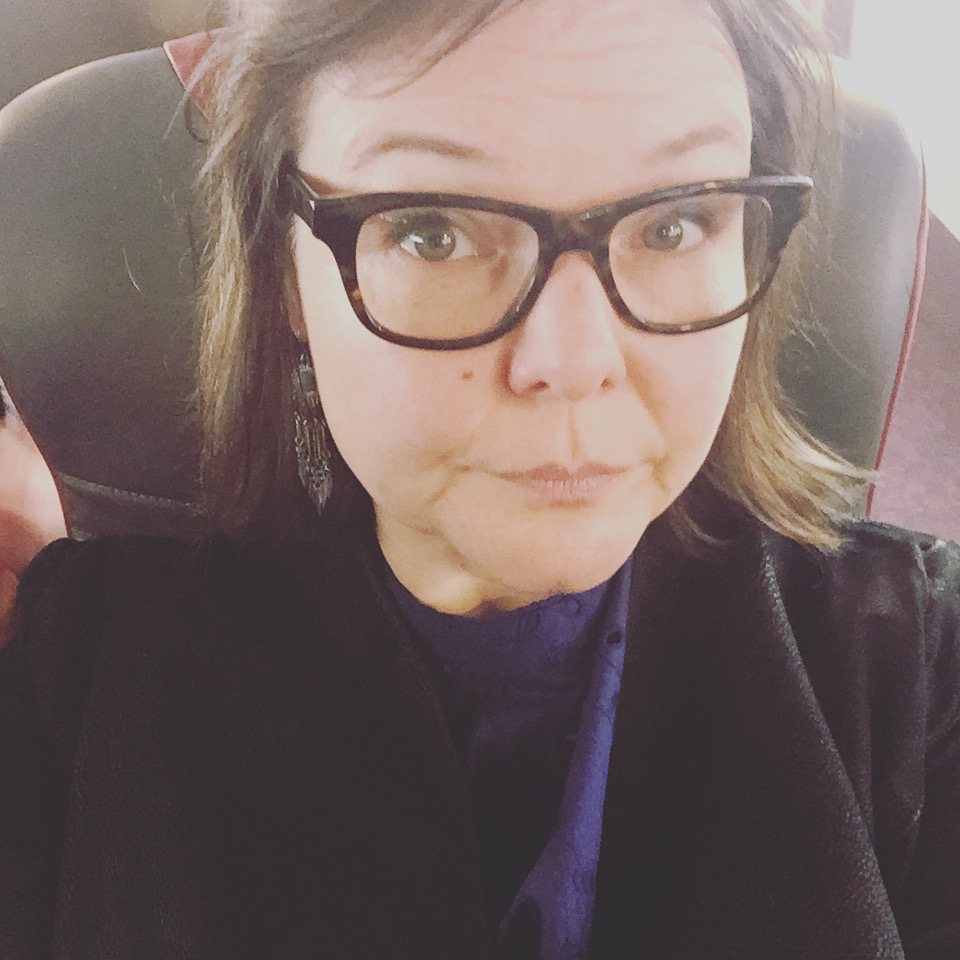 The book I am reading